Australia is the sixth-largest country in the world; it is 50% larger than Europe but has the lowest population density – only two people per square kilometre. Australia is home to the oldest continuous culture on earth, and it is believed Australia’s aboriginal people arrived by boat at least 50,000 years ago.

Many of Australia’s native animals are found nowhere else. It is one of the few countries to have all three groups of mammals – monotremes, marsupials and placentals. Australia is home to more than 800 species of birds, including the iconic emu, kookaburra and cassowary. It also boasts two crocodile species, 4,000 fish species and 50 types of marine mammals.

Australia’s climate differs considerably from state to state and across territories. There are four distinct seasons in most states, apart from Tropical North Queensland which is governed by a wet and a dry season. Expect summer daytime temperatures ranging between 26°C and 35°C. In winter, you can expect daytime temperatures to range between 16°C and 23°C.

With over 7,000 beaches, Australia has more than any other nation. The extensive coastline makes for an unparalleled diversity in terms of both land and ocean climates. The vastness of the continent means there is a variety of diving available, from spectacularly colourful tropical reefs in northern regions to temperate luscious seaweed gardens further south. Both environments offer a home to an abundance of unique species and subsequently, endless opportunities for divers.

Year round with some seasonality dependent on region. 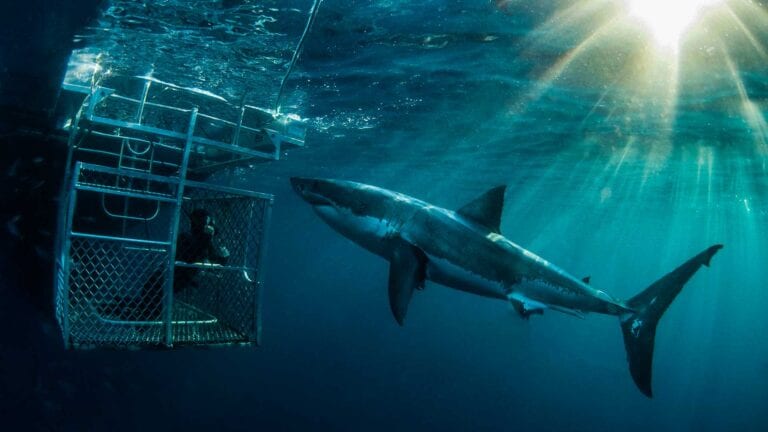 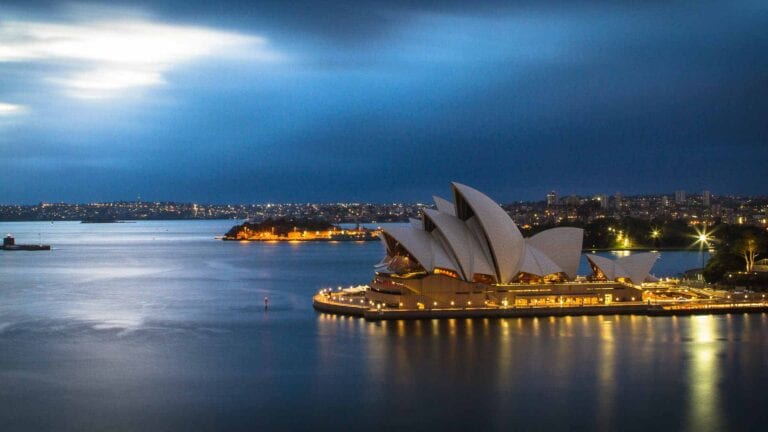 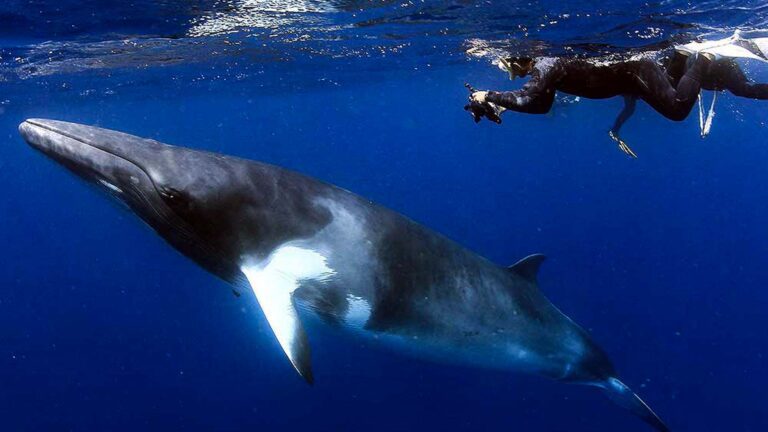